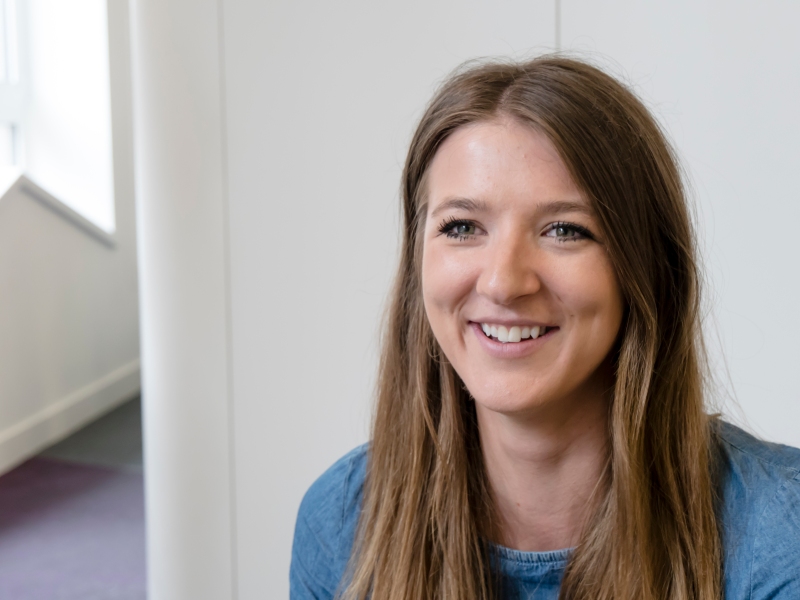 Mobile creativity doesn’t get much positive press at the moment. Sadly it’s getting worse as poor creative has been one of the problems credited with the rise in mobile adblocking. So what can be done about it? At Weve we believe there is plenty, through harnessing the power of the mobile device, its capabilities, it’s unique qualities and its captive audience. Since I launched Weve Source, our creative division in late 2014 we have been sharing our learnings with clients to keep improving the quality of their creative executions. I wanted to share my top five rules for making brilliant mobile creative…

People use their phones often and in short bursts, so keep your creative quick and consumable. With the average attention span reaching a meager eight seconds platforms like Snapchat Discover are embracing the need for short form video served in a vertical format that feels more native to the phone.

Similarly at Weve we developed our new movie poster format, which use short video clips and cinemegraphs to deliver snackable content to consumers via mobile messaging. Leveraging the unique power of touch not only prevents poor user experiences but also is also more in-sync with how our brains are wired. For brands this offers an exciting opportunity to establish a closer connection with their customers.

Brazilian bank, Bradesco ran a fantastic example of how touch can stimulate a more emotional response to promote their car insurance. Creating a fake car ad the user flips through different car models by swiping left. They reach one car that appears to be an ad, however when they attempt to swipe the car accelerates forward and crashes into the left side of the screen accompanied by the headline, “Unexpected events happen without warning. Make a Bradesco car insurance plan.”

To make your creative really stand out on mobile think of all the things your phone can do that no other media can. Our phones contain dozens of sophisticated sensors, so we’re pretty spoilt for choice. 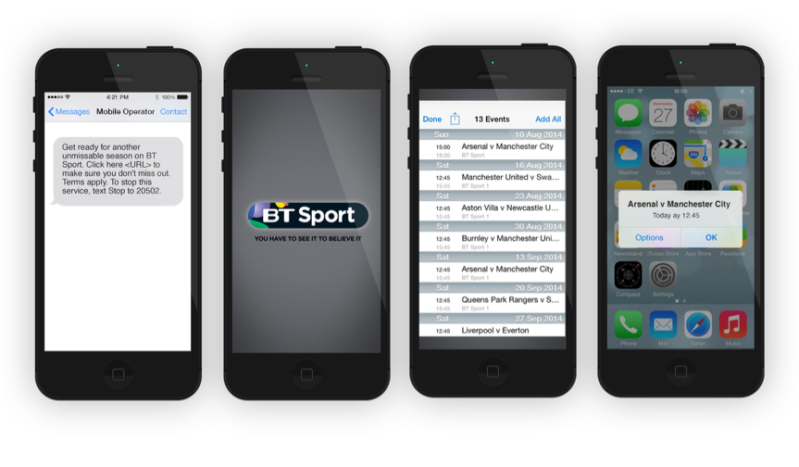 Weve Source kicked off the Barclays Premier League with a series of iCal reminders sent to football fans via mobile messaging. Once downloaded into the phone, users received reminders to watch BT Sport matches ahead of every game. 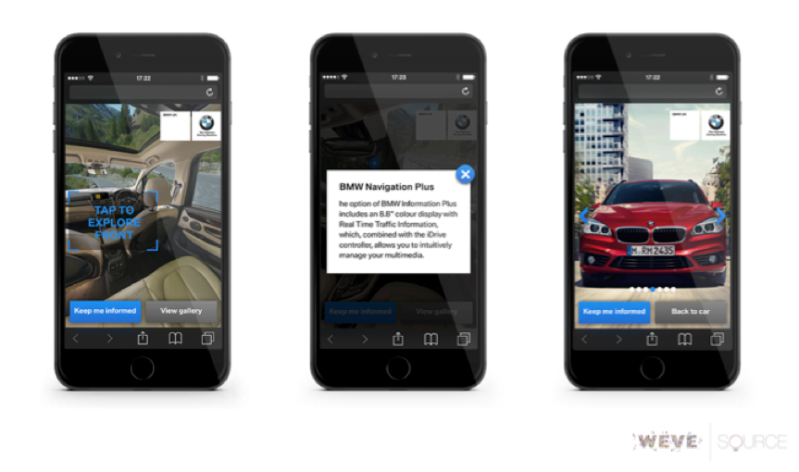 Meanwhile working with BMW we placed users behind the wheel of their 3 Series GT. Using the phone’s gyroscope BMW customers were able explore the interior of the car in 360 degrees simply by moving their phone.

Marketeers are increasingly looking beyond the click at new ways to measure success, meaning creative doesn’t always need to be about the call to action.

In March 2015 Weve launched its premium-messaging format MMS+, an evolution of the humble SMS. The format offers 100% viewability and allows brands to tell a powerful story via animation, no clicks required.

BelVita used MMS+ to drive sales of their new Soft Baked Breakfast Biscuits in store. While the campaign under indexed on click through rate (the MMS creative actually distracted from the CTA) it was memorable and drove a significant 22% uplift on sales in store on the day of the campaign. Mobile is a highly personalised medium meaning relevancy is not only important, but expected.

Weve’s unique targeting and 100% verified audience means we know exactly who we’re talking to and where they are, which allows us to transform generic creative to look and speak appropriately to different audiences. This can be as simple as optimizing your copy around age and gender through to using different imagery based on location and weather and even language.

2016 is set to be an exciting year for creativity in mobile as new and engaging technology continues to advance and scale.

Weve Source’s mission will be to bring great mobile creative campaigns outside of just the industry press, releasing them into the wild and onto as many phones as possible.